Home Explainers Why is there so much conflict in the Middle East?

Iran and Saudi Arabia are the most powerful countries in the Middle East and both of them want to control the region. 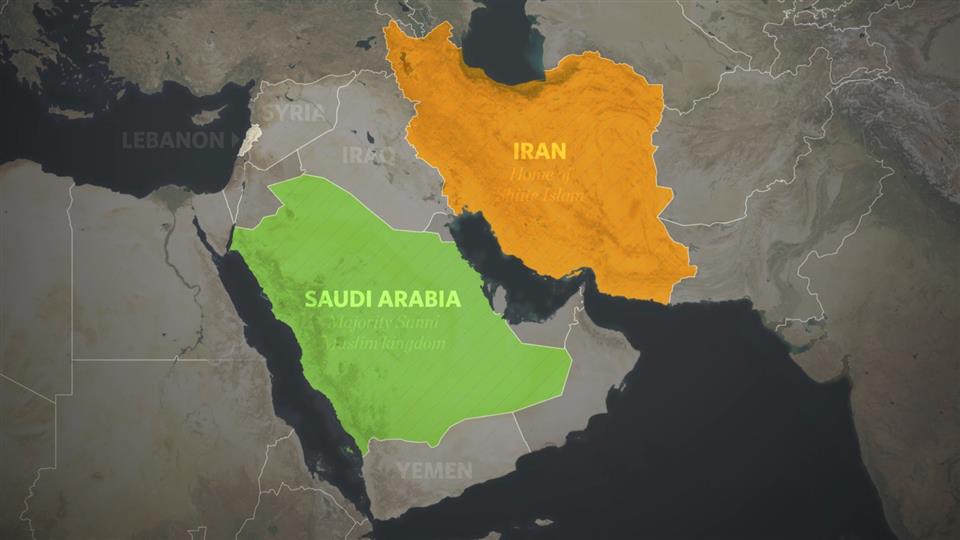 In 1970, Iran and Saudi Arabia had monarchies supported by the US. The US wanted presence in the Middle East. Why? Remember the Cold War? The US (capitalists) and the Soviet Union (communists) each wanted to impose their ideology in the rest of the world.

THE PROBLEM: THE IRANIAN REVOLUTION.

WHAT DO THEY WANT?

The Iranian Revolution ended with the creation of an Islamic republic. In this republic, laws made by the state can’t contradict Islamic laws (laws based on the Quran). For instance, intoxicants (like alcohol) aren’t allowed and a woman can have one husband, who can have up to four wives.

Saudi Arabia and others (like Iraq) with authoritarian monarchies feared that the Iranian revolution could inspire their own people to rise up against them.

Saudi Arabia began supporting governments to maintain their power (by giving them weapons and money), while Iran helped (with more money and weapons) revolutionaries in those countries rise up against them. This led to the creation of various terrorist groups in the region (e.g. Hezbollah in Lebanon).

This trend continues. Iran and Saudi Arabia each support different groups in neighbor countries, creating civil wars and making these countries to collapse. 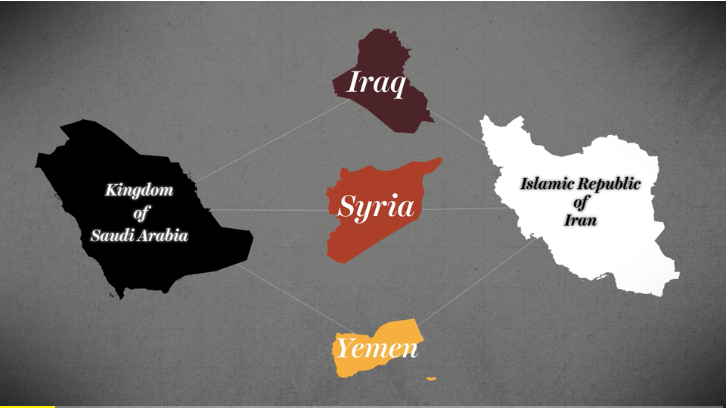 The war in Syria, explained.

Israel vs Palestina: the conflict explained.

Is Russia supporting the Taliban in Afghanistan?!

Wtf is happening with China and Hong Kong? The conflict, explained

Wtf is going on in Yemen? The war, explained

Wtf is going on between India and China? The dispute, explained

WHAT DO YOU WANT TO KNOW?